Mrs Carrie Lam, The Chief Executive of the HKSAR, Mr Paul Chan, The Financial Secretary of the HKSAR, Mr Tan Tieniu, Deputy Director of the Liaison Office of the Central People's Government in the HKSAR, Mr Yang Yirui, Deputy Commissioner of the Ministry of Foreign Affairs of the People's Republic of China in the HKSAR and Mr Huang Yebin, Vice Chairman of the Standing Committee of Guangdong Provincial People's Congress officiated at the Ceremony and presented certificates of appointment to the new leaders of the CMA.

Dr Dennis Ng was elected to succeed Dr Eddy Li as the 41st President, effective 1 January 2018.  An official presidential handover ceremony was held today. “I am honored and thrilled to be serving as the new president, especially now, during this challenging time of transition,” President Dr Ng said. “CMA has always played a pivotal role in strengthening Hong Kong’s manufacturing industry. In the face of challenges from the new wave of industrial transformation and re-industrialization, I am poised to lead the CMA to support member companies to upgrade more quickly to leverage and interface the technological progress.”

This year marks the 40th anniversary of the launch of the nation’s Reform and Opening Up policy.  President Dr Ng said Hong Kong manufacturers who moved their operations to Mainland China in 70s and 80s were the first foreign investors and had played an irreplaceable role in the development of our motherland. “In the coming year, the CMA will carry out a number of activities to commemorate this important turning point, and to examine what roles Hong Kong can play in the next round of opening-up and reform,” said President Dr Ng.

"One Belt One Road” initiative and “The Guangdong-Hong Kong-Macao Greater Bay Area” are presenting another wave of historical opportunities to Hong Kong. “We will encourage our members to give full play to their strengths and advantages, and will promote their participation in these national initiatives.”

President Dr Ng also praised the HKSAR Government’s determination in taxation policies and other initiatives in maintaining Hong Kong’s competitiveness and improving people’s livelihood. He believes that Hong Kong will continue to thrive under the leadership of Chief Executive Mrs Carrie Lam. 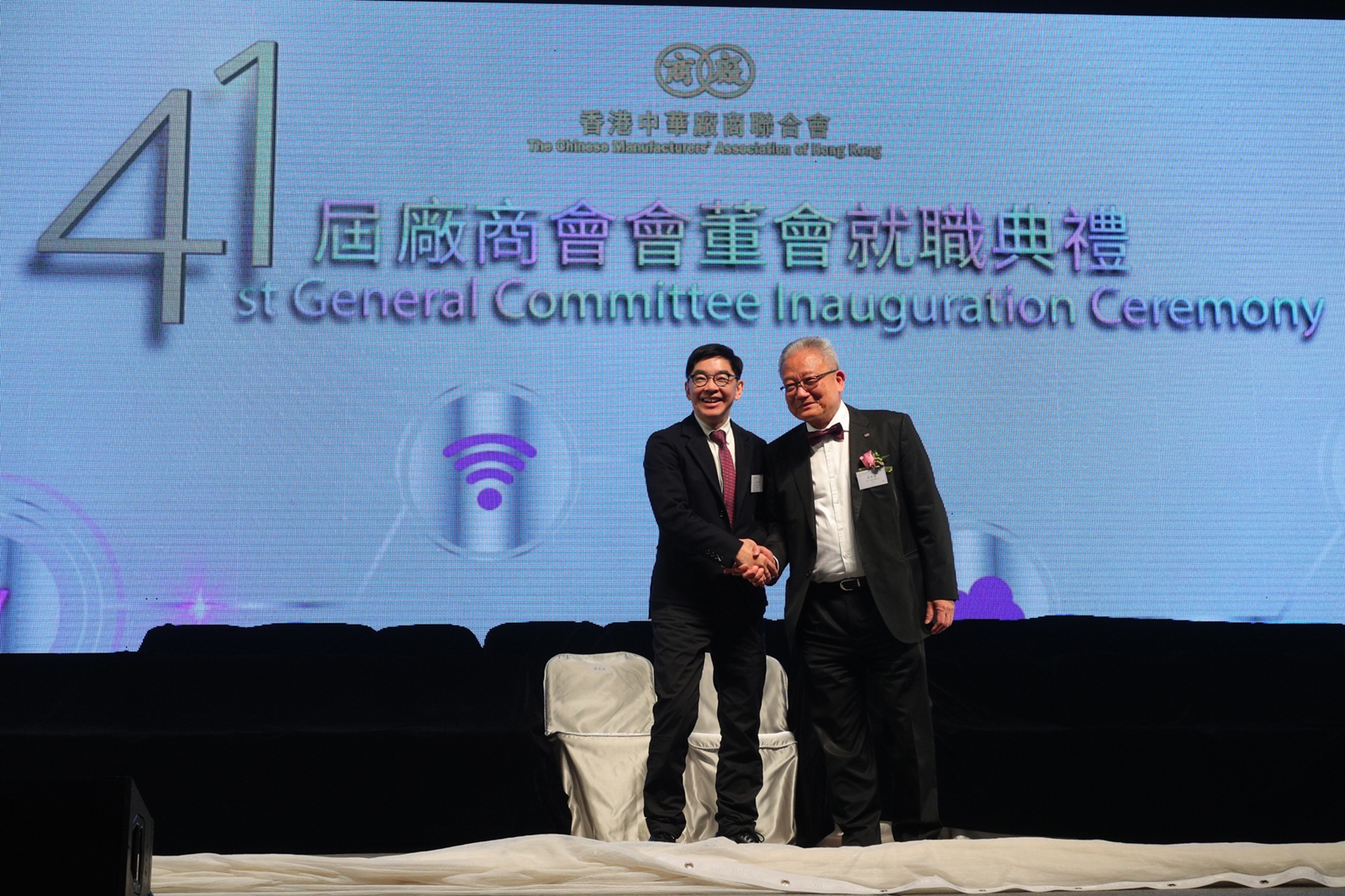 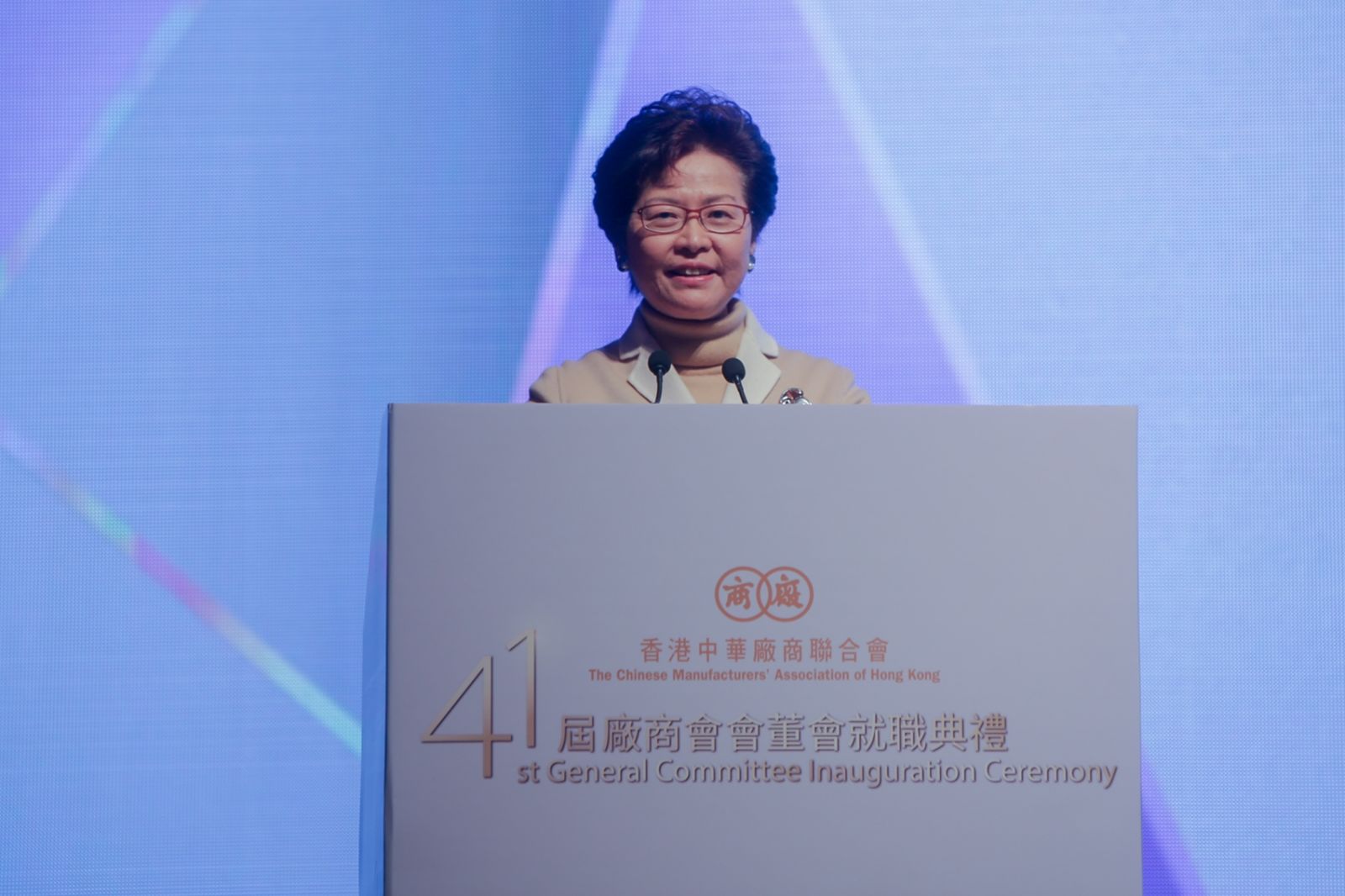